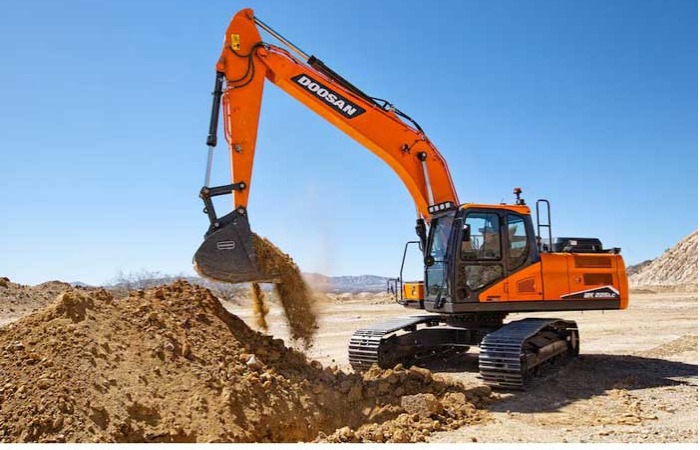 August 29,2022
Doosan Infracore North America has added an electronically-controlled excavator model with machine-assisted technologies to its next generation of crawler excavators in the United States. The fully electro-hydraulic control system on the DX225LC-7X crawler excavator enables advanced machine guidance and machine control systems. This includes a 2D and upgradable 3D grading system.

The DX225LC-7X is part of the company’s excavator plans for 2022 and 2023 as it replaces Doosan-5 models. The Doosan -7 Series crawler excavators, including the standard DX225LC-7, feature higher digging forces and lifting capacities and increased fuel efficiency. Diesel engines in the excavators will continue to meet Tier 4 Final emissions standards without diesel particulate filters.

“Doosan continues to build on the success of its existing excavator platform with more machine features that help our customers improve their productivity,” says Joel Escalante, product specialist. “We’ve enhanced the excavator cab with additional comfort features and now offer an all-around view monitor for even better operator visibility of the jobsite.”

Upgrades to the standard machines are an improvement in efficiency and productivity from previous models. However, he suggests the DX225LC-7X takes control to another level.

“The reason we put the DX225LC-7X as a different machine is because the DX225LC-7X has a fully electro-hydraulic system,” Escalante says. “What that means is the controls, your joysticks, have no pilot hoses; it's all electronic.”

The technology on the machine includes programmable joystick switches for ease of operation, a fully electronic joystick, a rotary sensor and equipment sensors on the boom, arm, bucket and upper body of the DX225LC-7X, including a laser catcher. This system allows the excavator to provide supplementary assistance with precision functions and tasks and results in greater productivity and efficiency. For the operator, the joystick and pedals are fully electric, but give the operator the same feeling as the regular hydraulic joysticks.

“The difference is that on the standard machines you have pilot hoses sending the signal for a specific function they're doing to control the bucket the arm, boom, etc.; whereas, on the -7x system, it's all electrical, and the computer is telling the pilot system and the main control valve what to do the moment the operator starts functioning the joysticks,” he says.

For now, the DX225LC-7X is the only Doosan -7 series model to have this option. With the 22.5-metric-ton machines being one of Doosan’s top sellers worldwide, it made sense for it to be the first model with the electronic controls. Escalante says the company is developing the technology on other models.

Escalante says Doosan recently had the DX225LC-7X at its demo center, and customers were fascinated by how easy it was to operate.

“The guys love the way how fast they can set it,” he says. “It is a very user-friendly system.”

Despite being a technological advancement for the Doosan excavators, the controls are a lot easier.

“The design behind it is to help the operator be faster while still remaining comfortable and also be more efficient and optimise the machine performance and efficiency,” Escalante says.

“This system allows a better integration of the 2D and 3D machine guidance and machine control systems with grade assist and slope setting,” Escalante says. Customers can dictate which system to put on their machines. Doosan integrates Topcon, Trimble or Leica or whatever system the customer works with. Cost is reduced for the customers to integrate with whatever system is on their fleet. 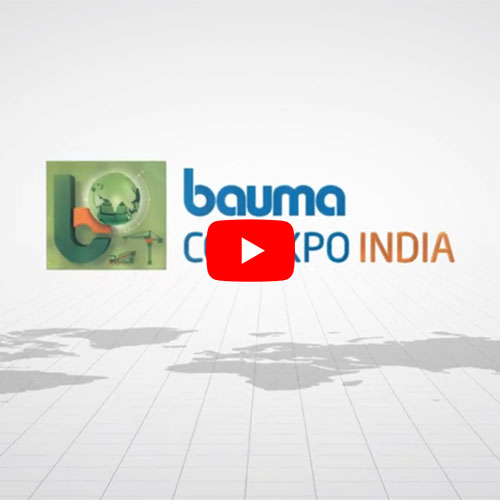