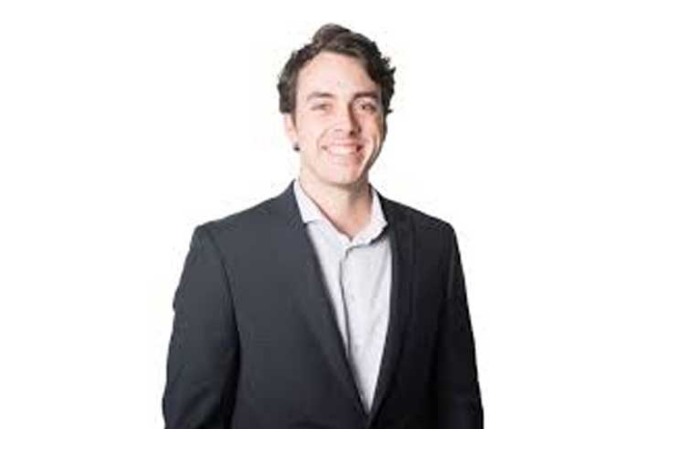 Demand for drives is linked to levels of automation

Which industries or applications are propelling the Low Voltage (LV) drives market?
Heating, ventilation, air conditioning, and refrigeration (HVAC&R) continues to be the largest industry for LV motor drives. The sector is nearly twice the size of the next largest.

An even bigger driver of drive adoption is increased efficiency level requirements for motor and motor systems. There has been a steady push for Minimum Efficiency Performance Standards (MEPS) for motor systems by nearly every major manufacturing country. These MEPS for motor systems are getting to a point where in order to remain compliant; a drive has to be used. As these MEPS get more stringent, the need for a drive as an energy saving device is becoming more and more apparent.

China is the biggest user of LV drives. Which countries are leading manufacturers of LV drives?
There is a large manufacturing base in the US, Germany, Japan, and China. China is becoming an increasingly important manufacturing sector as year after year the country sees its domestic suppliers gaining share over foreign suppliers to the region.

How do you see the performance of Indian LV drive markets performed in the last two to three years?
The Indian market has been consistently growing above the market average, generally sitting between 10 and 15 per cent year over year growth in terms of revenue. The water/wastewater sector has been its largest user of drives; however, as manufacturing in the region continues to modernise, we expect this to change as industrial sectors begin to pass it.

Could you please elaborate more on the impact of semiconductor chip shortage, rising prices of commodities and higher shipping costs?
The semiconductor shortage has led to an increased bill of material and increased lead times for drives. More vertically-integrated vendors like Mitsubishi Electric for instance, have felt this impact less than others. The rise in cost of shipping has had the most dramatic increase on price in our opinion. We’ve observed the cost of a 40-ft shipping container increasing greater than 10X year over year when compared with 2020. Despite this, average price of a drive only increased between two to five per cent depending on the vendor. This serves to highlight just how price competitive this market it.

What are key emerging trends in the LV drives market to watch out for in the near future?
Drives will be increasingly utilised as part of predictive maintenance offerings for motor systems in the future. There are a few vendors trialling some predictive maintenance features on a few drives. In our view, the drive is a natural fit within predictive maintenance architecture. It represents the closest intelligent device to a motor and is already able to sense when a motor is under stress through current draw analysis. Utilising this data in combination with smart sensor data will be a powerful solution in the years to come.