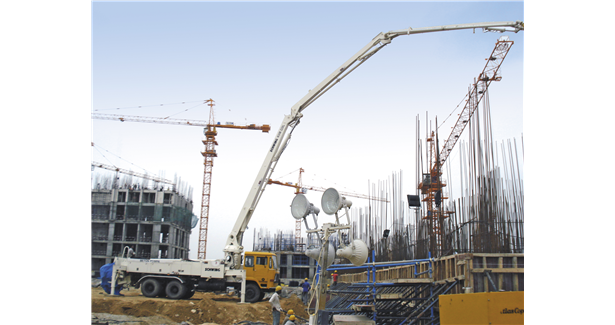 May 11,2020
The Indian construction industry is facing numerous headwinds as a result of the economic slowdown and other factors impacting the construction activity. As a result, the construction equipment (CE) industry witnessed a significant volume de-growth of ~16 per cent in CY2019; volumes de-grew by ~22-24 per cent in FY2020. The situation has been further exacerbated due to the Covid-19 outbreak and the nationwide lockdown. The industry is expected to de-grow by 15-20 per cent during CY2020, according to the conclusions of ICRA?s nationwide survey of CE dealers across 12 states in the country, covering Andhra Pradesh, Bihar, J&K, Punjab, Haryana, Himachal Pradesh, Uttarakhand, Telangana, Karnataka, Kerala, Madhya Pradesh and Rajasthan. The extensive survey was conducted through the month of April 2020.

Giving more insights on the industry scenario, Pavethra Ponniah, VP and Sector Head, ICRA says, ?Apart from the impact of the lockdown during March to May 2020, Covid-19 has crippled several industries and eroded livelihoods. Weakness in government revenues streams, more so at the states; redirected government support to healthcare, possibly at the cost of all other capital spends; the need for structural changes incorporating social distancing in several industries like construction; movement of labour and material; and the cost of restarting the economy ? all these thwart the ability to make forecasts for sectors intrinsically linked to the underlying economy. Unforeseen headwinds will be many in the coming months.?

Major findings of the dealers? survey: