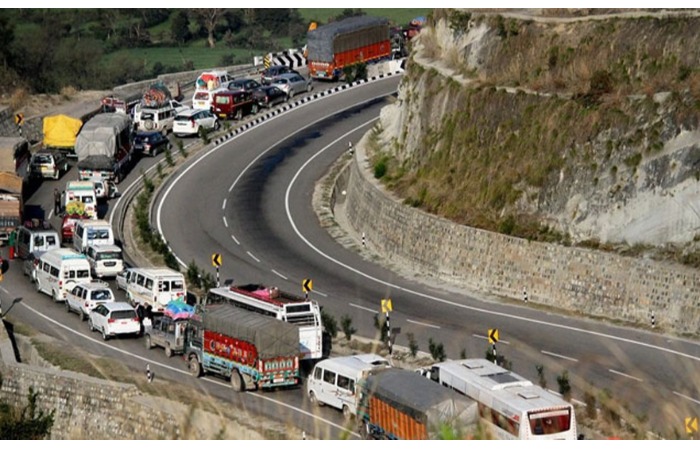 June 10,2021
In order to deal with the lapses in development of national highways, NHAI is acting tough on the defaulters by taking strict action. NHAI has debarred Lion Engineering Consultants in association with Synergy Engineering Group from engagement in future NHAI projects for a period of six months.
The firm was engaged for consultancy services of Authority Engineer for supervision of 4-laning of Barhi-Hazaribagh section in the state of Jharkhand and failed to perform their assigned duties while delivering services for the project as well as executing the provisions made in the contract agreement. A Show Cause Notice was issued to the firm on account of deficiencies in Consultancy Services. The reply given by the consultant explaining the deficiencies were found to be unsatisfactory. Some major deficiencies/discrepancies in the consultancy services of the project included:
Earlier, Theme Engineering Services was also debarred by NHAI for a period of six months for poor quality work and the same was upheld by the Hon’ble High Court also.
NHAI has launched quality checking drive where all the projects are being checked by special teams of experts being sent from headquarter. These expert teams are also checking the performance of consultants who are supposed to monitor the construction quality.
In its endeavor to maintain high quality standards in highway development, NHAI is taking all necessary steps to ensure adherence to the standards during construction and maintenance of the projects.