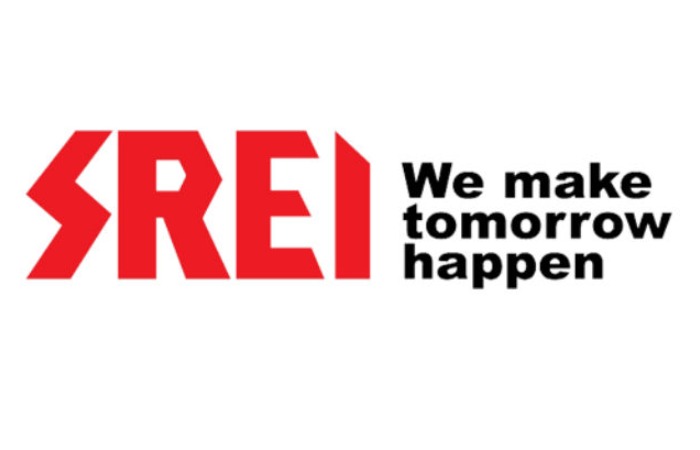 RBI supersedes board of Srei Infra and Srei Equipment Finance

October 05,2021
The Reserve Bank of India on October 4 superseded the Board of Directors of Srei Infra and Srei Equipment Finance Limited, owing to governance concerns and defaults by SREI Group Companies.
The central bank of India has appointed Rajneesh Sharma, the former Chief General Manager at Bank of Baroda, as administrator. RBI will soon initiate the process of resolutions of the NBFCs under the Insolvency and Bankruptcy Rules 2019 and apply to the NCLT for appointing the Administrator as Insolvency Resolution Professional.
A statement released by the RBI read: “In exercise of the powers conferred under Section 45-IE (1) of the Reserve Bank of India Act, 1934, the Reserve Bank has today superseded the Board of Directors of Srei Infrastructure Finance Limited (SIFL) and Srei Equipment Finance Limited (SEFL), owing to governance concerns and defaults by the aforesaid companies in meeting their various payment obligations.”
It added: “Shri Rajneesh Sharma, Ex-Chief General Manager, Bank of Baroda has been appointed as the Administrator of the aforesaid companies under Section 45-IE (2) of the RBI Act. The Reserve Bank also intends to shortly initiate the process of resolution of the above two NBFCs under the Insolvency and Bankruptcy (Insolvency and Liquidation Proceedings of Financial Service Providers and Application to Adjudicating Authority) Rules, 2019 and would also apply to the NCLT for appointing the Administrator as the Insolvency Resolution Professional.
The development comes a week after creditors of Srei Group rejected the top management’s proposal to grant the company a one-year standstill from any action – legal or otherwise - to recover dues estimated at around Rs 35,000 crore.
The Srei Group cumulatively owes more than Rs 30,000 crore to the banks and banks had approached the RBI for a resolution similar to DHFL, which was acquired by Piramal Group for Rs 38,000 crore.
On October 1, lenders to Srei Group had adjusted Rs 3,000 crore from Srei Equipment Finance Ltd’s cash flow against the loan dues in the last ten months drawing money from the trust and retention account (TRA). Talks for debt realignment were still on and lenders were waiting for a forensic audit to take a call on realignment.
The group had also seen senior-level exits in the last six months as the lenders had imposed salary caps including Srei Infrastructure Finance CEO Rakesh Bhutoria. Sandeep Kumar Lakhotia resigned as company secretary and compliance officer of Srei Infrastructure Finance on March 20. Pavan Trivedi, Srei Equipment Finance’s Chief Operating Officer had also stepped down a month later.