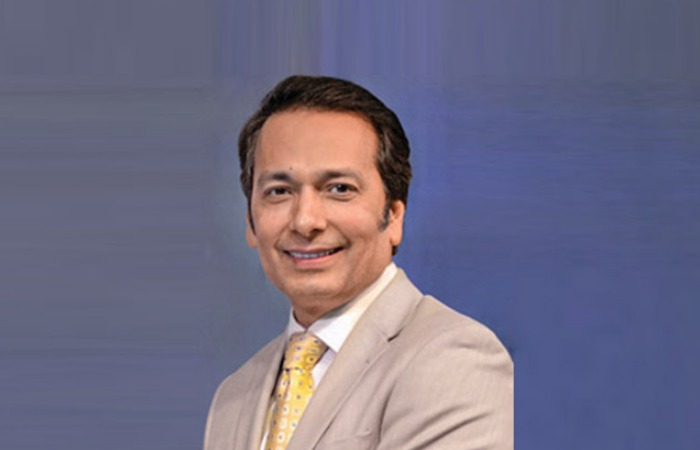 Nip can change the narrative

November 12,2020
The COVID-19 pandemic has caused a staggering unemployment of 115 million in India, taking the total number of unemployed persons to 150 million! The irony is that USA is spending $3 trillion to stave off the economic issues connected with their unemployment, which has reached 10 million while India has put forth a fiscal infusion of Rs 3 trillion.
The ill-planned lockdown has resulted in an unnecessary problem of exodus of migrant workers which is one of the most punishing forms of human suffering caused by ill-planned maneuvers. This will continue to create a shortage in availability of labour at project sites. Movement of materials and machinery is still to improve. All these factors have also impacted the construction equipment market with demand crunch continuing. Currently, as Sandeep Singh, Managing Director, Tata Hitachi, spoke at a webinar organised by our sister magazine Construction World, the inventory levels are enough to cater to the muted requirements. On the policy front, the government has taken a slew of steps to support the industry and economy. However, its ‘Atmanirbhar’ package has in effect infused around 1.5 per cent of GDP in fiscal terms as against the much tom-tommed ‘10 per cent of GDP’. Those companies that were feeling the liquidity stress have been well provided for through the provision of loans with the Rs 3 trillion collateral-free loan schemes. This may help contractors facing delayed payments. Also, in line suggestions provided to the Ministry by Equipment India on strengthening the ‘Make in India’ mission, the Prime Minister through the ‘vocal for local’ initiative, has given a thrust on products produced locally and promotes locally manufactured products in the global market. Another suggestion which has seen the government relent on was the improved mining of our resources.
The announcement to bring in more private participation in mining at attractive terms can make mining more competitive and productive. While all these steps are in the right direction of bringing the industry and economy back on track, it will all depend on how soon these measures are activated and the benefits are available to the needy; after all the devil lies in the details.
The ongoing slowdown in the construction industry has also impacted the hydraulic excavator segment in India with sales plunging drastically due to demand crunch. Excavator manufacturers are expecting an upward trend in demand only after the monsoon, may be from October onwards. It is likely that construction and infrastructure would become the pillar of economic strength for the Indian economy, as this time even the IT sector is facing a drop in demand. The National Infrastructure Pipeline (NIP) mission is the best hope and solution for kick-starting the economic engines.
Read the Cover Story on Hydraulic Excavators for more information on the market and how the companies are tackling the challenging situation and the way forward.
The Feature on Warehousing and Material Handling Equipment (MHE) elaborates on the developments in the market after the continued growth in the last few years in the warehousing and logistics sector, post-GST. Though the current market conditions are tough due to the ongoing pandemic-related issues, the MHE market is looking positive with the upgradation happening in the warehousing and logistics operations. Also read other columns for an overall update on the industry.