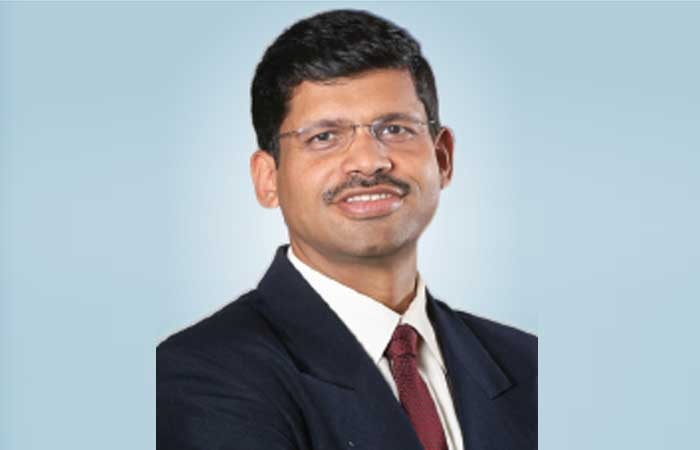 Connectivity is key between automation and electromobility

April 12,2022
- Dimitrov Krishnan, Managing Director, Volvo CE India
The world is entering an age of robotics. Industrial robots have worked in the manufacturing sector for decades. Construction could be the next industry to undergo an automation transformation. Recent advances have made autonomous heavy machinery a viable option for construction teams.
At Volvo Construction Equipment (Volvo CE), innovation is at the core. With over 180 years of construction and innovation expertise, the company is at the forefront of technological development. Dimitrov Krishnan, Managing Director, Volvo CE India, who is also the President of Indian Construction Equipment Manufacturers Association (ICEMA), summed up the discussion on whether machine automation will ever take over in construction.
During a conversation, Krishnan pointed out three megatrends that will change the face of the automobile and construction equipment business. These include electromobility, connectivity, and automation. “Electromobility is yet to see traction in the automobile industry. Although in the western market, electromobility in the smaller equipment has already started. Volvo is one of the companies that has launched small excavators, loaders, etc., which are 100 per cent electric. However, this is yet to happen in India. Even in the European and American markets, electromobility is still in the early stages,” said Krishnan.
He added, “Semi automation has started to get good traction in the western world, particularly in the machine control systems. So, even if you have workers with less skill, you can still achieve maximum results through this system. Full automation is happening only in specific sectors, and is not yet happening in
full steam.”
Speaking on connectivity, Krishnan had this to say: “Connectivity is the technology where you will see clear traction, not only for analysing equipment but also to improve eciency in operations. Fleet optimisation, fleet efficiency, etc. will see clear traction in the coming one or two years. The construction industry has started to use these technologies now.”
“Without connectivity, electromobility or automation is not possible. However, in the next 10 years, all these technologies will find their way into India,” said Krishnan.
Moving toward sustainability
Caring for the environment and playing an active, responsible role in society have always been important to Volvo CE. Added Krishnan, “The industry is moving towards cleaner engines and has moved from BSIII to BSIV engines. Almost 60 per cent of what we sell is going into next-generation emissions, which will help out pollution levels caused by the machines to much lower levels. This is a huge change in technology. Obviously, it costs more on the product side, but it is also a product that will consume lesser fuel as compared to the previous generation, and will give far better quality.”
Krishnan thinks that Volvo is moving in the right direction. “We also have off-highway equipment, which is still not being regulated. We need to bring them at par with the new engines. We are working with the government in this regard to implement it in the next 3 to 3.5 years. We also plan to replace a fairly large part of our products with BSIV engines by the end of this year.”
“Many of the corporates have signed up for the sustainability journey. Volvo is committed to the Paris Agreement, and all the corporates have pledged to this initiative. You can see that new products that are being launched are already adhering to this,” said Volvo’s Managing Director.