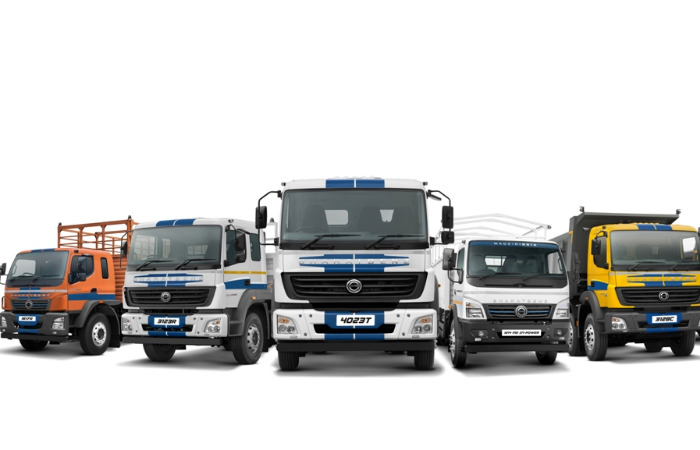 Daimler India Commercial Vehicles (DICV) signed a Memorandum of Understanding (MoU) with the Government of Tamil Nadu to invest Rs 22.77 billion at its Oragadam plant. The second MOU signed with the state government is aimed at expanding the production at the facility.

DICV, the Indian subsidiary of the German automotive major Daimler, was established in 2009. The company introduced its made-in-India brand BharatBenz in 2012. The company’s Oragadam manufacturing facility is spread across 400 acre on the outskirts of Chennai. The company has so far sold more than 100,000 units of commercial vehicles manufactured in India.