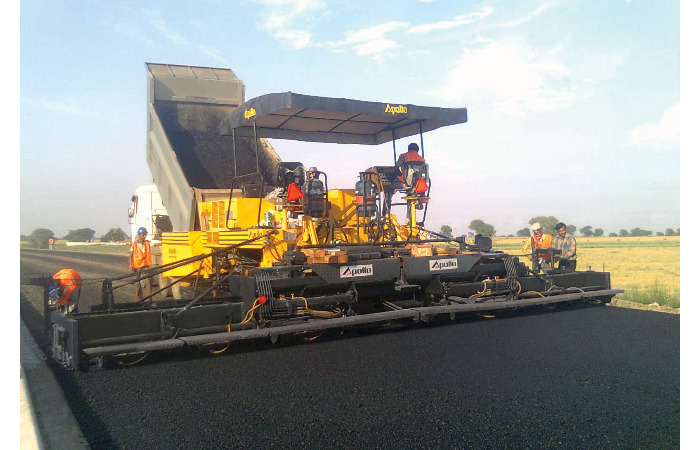 Highway construction yet to pick up: CRISIL

According to a CRISIL Research report, the highway construction in the country is yet to gather momentum in spite of the relaxation for construction sector across the country. After the nationwide lockdown from March 25, 2020, construction of national highways came to a grinding halt. The government later allowed resumption of construction from April 20, subject to clearances from district administrations. But activity remains stalled due to severe shortage of labour and raw material, and difficulty in securing requisite clearances, according to CRISIL.

The Union Government has divided districts into red, orange and green zones based on the extent of contagion. Thus, only in-situ construction is allowed in red zones until the next announcement.

CRISIL Research’s analysis of over 270 under-construction national highways indicates the top 10 states account for 80 per cent of the projects. Projects are most at risk in four of these states – Maharashtra, Uttar Pradesh, Tamil Nadu and Andhra Pradesh – that account for over a third of the projects. In Maharashtra, which has 11 per cent of the national highway projects, as much as 55 per cent of it is in red zones. In Uttar Pradesh, which has the lion’s share of projects under construction at 15 per cent, a third is in the red zones. Projects in Tamil Nadu and Andhra Pradesh, each with over 35 per cent projects in red zones, are also at risk.

In this situation, containment of the pandemic and lifting of the extended lockdown will be the key for developers to return their projects to normalcy.