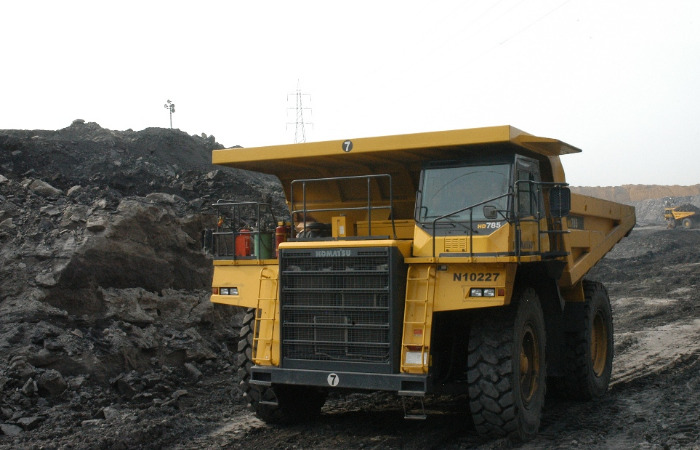 The government’s move to open up commercial coal mining can halve the annual expenditure incurred on importing non-coking coal because of substitution through domestic production. In fiscal 2020, India imported an estimated 180-190 million tonne (mt) of non-coking coal costing over Rs 90 billion.

On May 20, 2020, the Union Cabinet approved liberalisation of coal mining by eliminating eligibility conditions for private sector participation. Earlier, only captive consumers could commercially mine coal. This step will lend a fillip to commercial coal mining because any private entity can now excavate on a revenue-sharing basis.

India has one of the largest coal reserves in the world at 300 billion tonne, yet it imports a fifth of its annual requirement. At present, two government-owned miners, Coal India (CIL) and Singareni Collieries Company, produce over 90 per cent of the coal. Domestic supply grew at a compounded annual growth rate of 3 per cent over the past five fiscals. Sachin Gupta, Senior Director, CRISIL Ratings, says, “The decision to liberalise coal mining will engender a significant substitution effect by improving the availability of coal, and help meet rising domestic demand. Around half of India’s humongous reserves – most of which is non-coking coal – have not yet been allocated for mining so the potential is substantial.”

The government is planning to auction around 50 mines immediately and more in the medium term. Last fiscal, the government had allowed 100 per cent foreign direct investment in coal mining, enabling global miners to join the fray.

Investments by private miners will induce much-needed competition in the sector, leading to higher productivity. Besides price, the preference for domestic or imported coal depends on suitability and transport cost. For example, certain power plants are configured to use only imported coal with low ash content. Additionally, imported coal may remain cheaper for coastal plants because of lower transportation cost. Sectors such as power, cement and steel will gain the most as they are the largest consumers of non-coking coal.

Nitesh Jain, Director, CRISIL Ratings, adds, “Once commercial mining picks up, independent thermal power plants and captive power plants can substitute their annual imports of 80-90 mt. However, 45-50 mt would continue to be imported by the thermal plants designed to operate only on such feedstock.” Incremental production from its mines will also help bridge the demand-supply gap and reduce imports over the medium term.

According to CRISIL, ease-of-doing-business factors also need to simultaneously improve for commercial coal mining to take off such as land acquisition and statutory approvals, rail connectivity to pit-heads and, evacuation infrastructure.