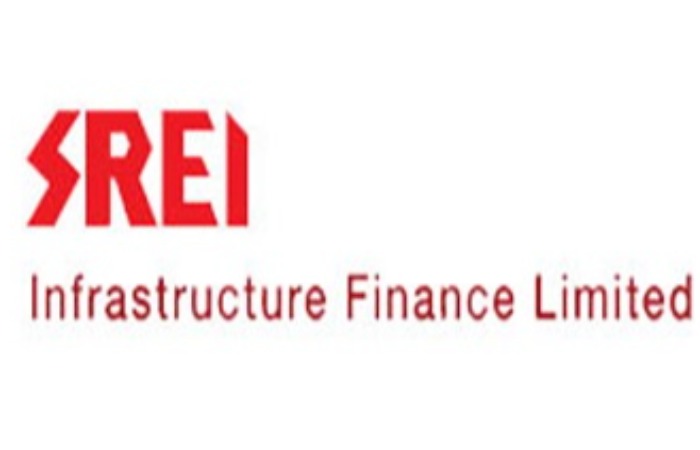 April 27,2021
The board of directors of Srei Infrastructure Finance and its wholly-owned subsidiary Srei Equipment Finance held meetings announced that it has further received an expression of interest for capital infusion from Cerberus Global Investments.
Established in 1992, Cerberus comprises one of the world’s leading private investment firms with approximately $53 billion under management across multiple strategies. Cerberus is headquartered in New York City, USA, and has advisory offices in Mumbai, Tokyo, Hong Kong, Singapore, Beijing, London, Dublin, Dubai, Madrid and Frankfurt, among others.
SEFL has also received EoIs for capital infusion of about $250 million from US-based multi-strategy investment firm Arena Investors LP and Singapore-based global financial services company Makara Capital Partners.
SEFL has proceeded with discussions with both Arena Investors and Makara Capital and the company's Strategic Coordination Committee, chaired by Independent Director Malay Mukherjee, is currently engaged in discussions with the private equity funds to bring capital into the business.
The SCC has been running an independent process for investments in SEFL and many large players have evinced interest. The proposed capital infusion, which is being carried out in parallel to the company's debt realignment plan, is expected to provide cushion against the pandemic induced stress in the Indian financial services space. Ernst & Young is advising the SCC on the fund raising exercise.
SEFL also announced the appointment of Justice Deepak Verma as an Independent Director on its board w.e.f April 23, 2021. Verma's career in law spans over four decades and combines extensive practice at the bar and distinguished service in the Indian judiciary. He was the Judge of Supreme Court of India and now acts as an independent mediator and arbitrator in domestic and international disputes as well as an expert on matters of Indian law before foreign courts and international tribunals. SEFL has appointed KPMG Assurance and Consulting Services LLP and DMKH, Chartered Accountants to conduct forensic audit as part of the proposed debt realignment process and good governance process, respectively.
The company had anticipated the impact of COVID-19 on its customers and the cascading effect the pandemic would have on its loan recovery efforts. SEFL had proactively approached the National Company Law Tribunal with a scheme that proposed repayment of the loans that it had borrowed in an orderly manner over a period of time.
SEFL plans to repay its loans through the recoveries and hence the scheme was submitted to all the creditors to realign the repayment schedule with expected collections from customers. The lenders also have the flexibility to make necessary amendments in the proposed schemes.