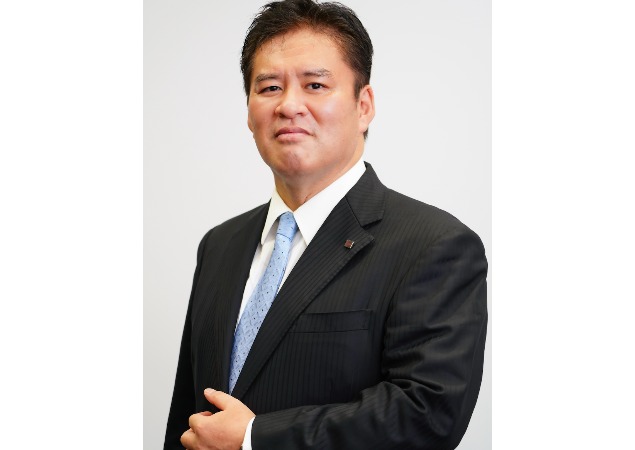 October 12,2021
Toshiba India (TIPL) announced the appointment of Shuichi Ito as the Managing Director, effective October 01, 2021. Ito will lead TIPL to the path of next level of growth across group’s energy and social infrastructure businesses in the country. A law graduate from Kyushu University of Japan, Ito comes with almost three decades of strong and diverse experience in Toshiba’s international energy business.
Ito will succeed Mr. Tomohiko Okada who was at the helm of TIPL’s operations for more than five years.
Welcoming Ito to his new role, Okada said, “During my association with India spanning over 30 years, I witnessed India-Japan economic partnership and investments reach new heights. Toshiba has been actively contributing to Indian government’s initiatives, particularly Make-in-India, Clean India, and Skill India. I believe Mr. Ito is the right person to further strengthen Toshiba’s support to India and to take TIPL into in its new growth phase.”
On his appointment, Ito stated, “Toshiba remains committed to provide the latest technologies and solutions for India to achieve sustainable development. I am honoured to take over this responsibility from Mr. Okada and stand resolute in Toshiba’s commitment to India. I look forward to reinforcing our long-term partnership with customers and partners to support India in building world-class infrastructure and turn on the promise of a new day for India.”
Across his 30-years tenure with Toshiba, Mr. Ito has held various leadership roles in international operations, business development, sales, and other commercial functions in the energy infrastructure business field across Asia and South America. His first association with India dates back to the start of his career. In 1991, as part of the South Asia Group of Overseas Energy Division, he closely worked on a thermal power project in the state of Uttar Pradesh and supplied power transmission and distribution products to a major power company in India. Later in 2016, he was appointed as the Director – Sales at Toshiba Transmission & Distribution Systems (India) Pvt. Ltd. where he worked on sales expansion in and outside India.